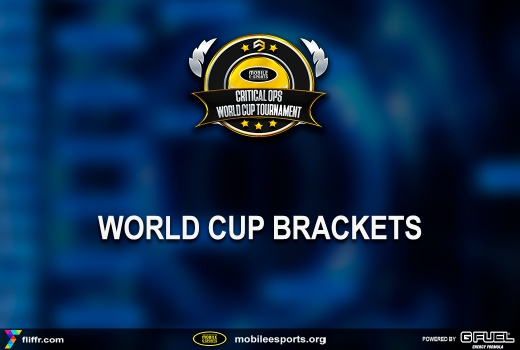 We cannot believe we are here! An adventure that took us half a year is finally coming to an end. Now, the World Cup Tournament is on our front door and the community is wondering how will the bracket look like. Wonder no more, we are today unveiling the anticipated bracket so you can take a glimpse into a much awaited event.

The World Cup Tournament will officially begin on March 5th and we will talk about it more on March 4th during the Asian Qualifier Live Stream. We can assure you that the bracket holds solid teams that will keep you on the edge of your seat. We also want to thank the amazing companies that have supported us into making this event such as Gamma Labs, Critical Force, and Fliffr. 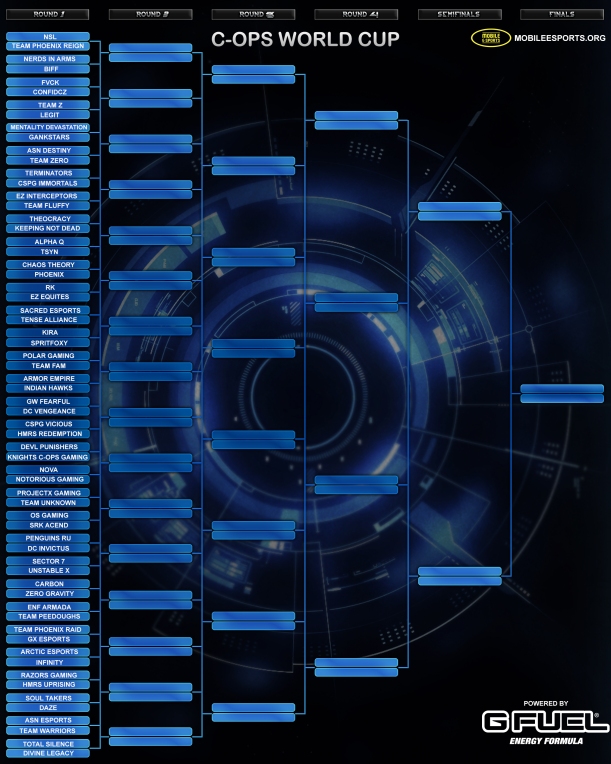 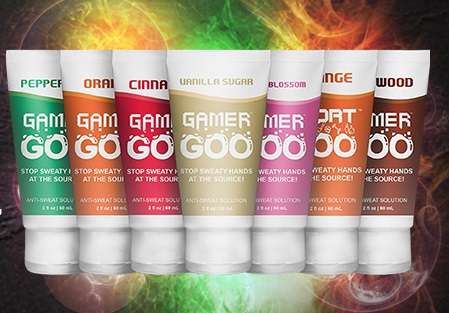 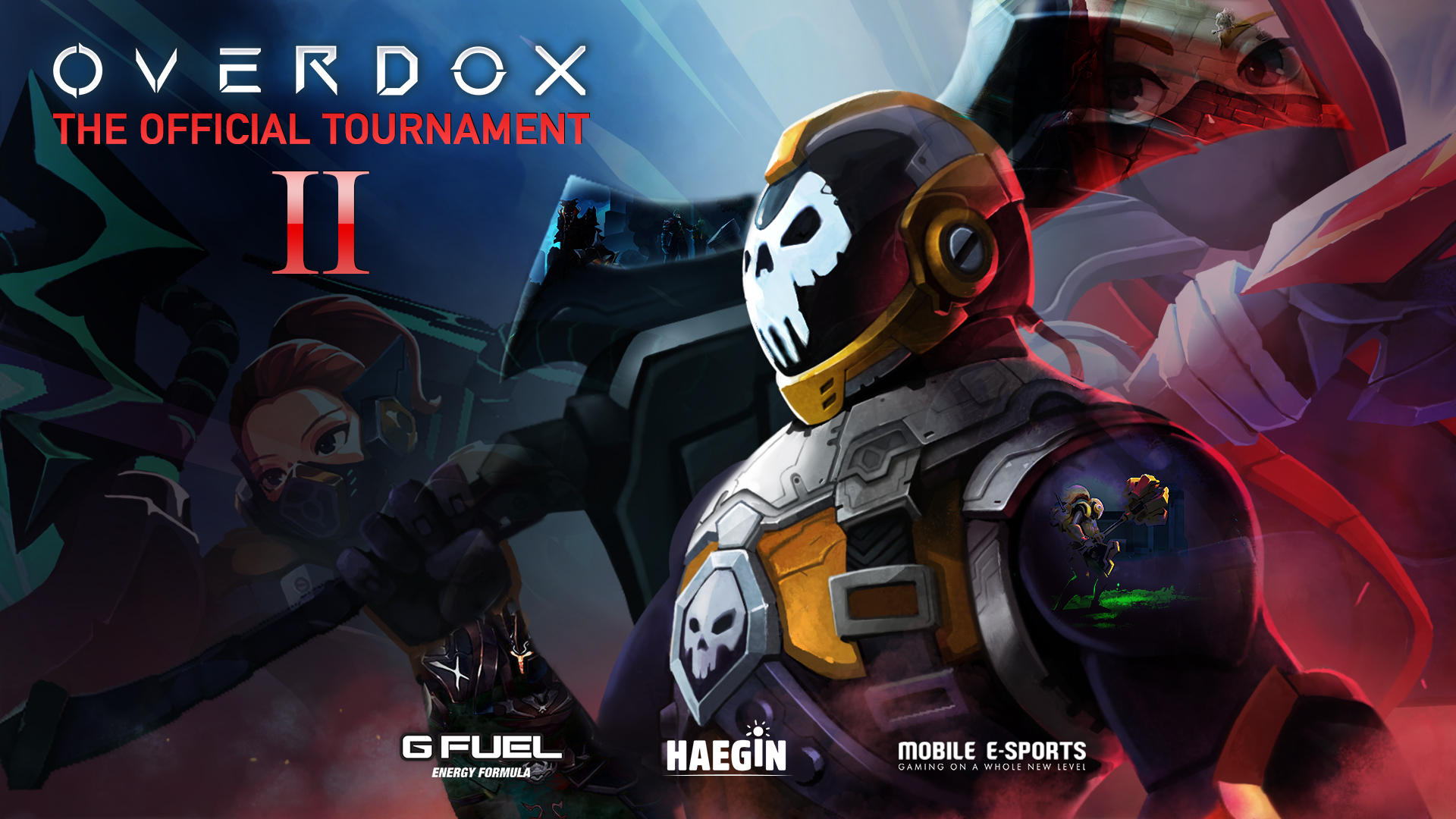 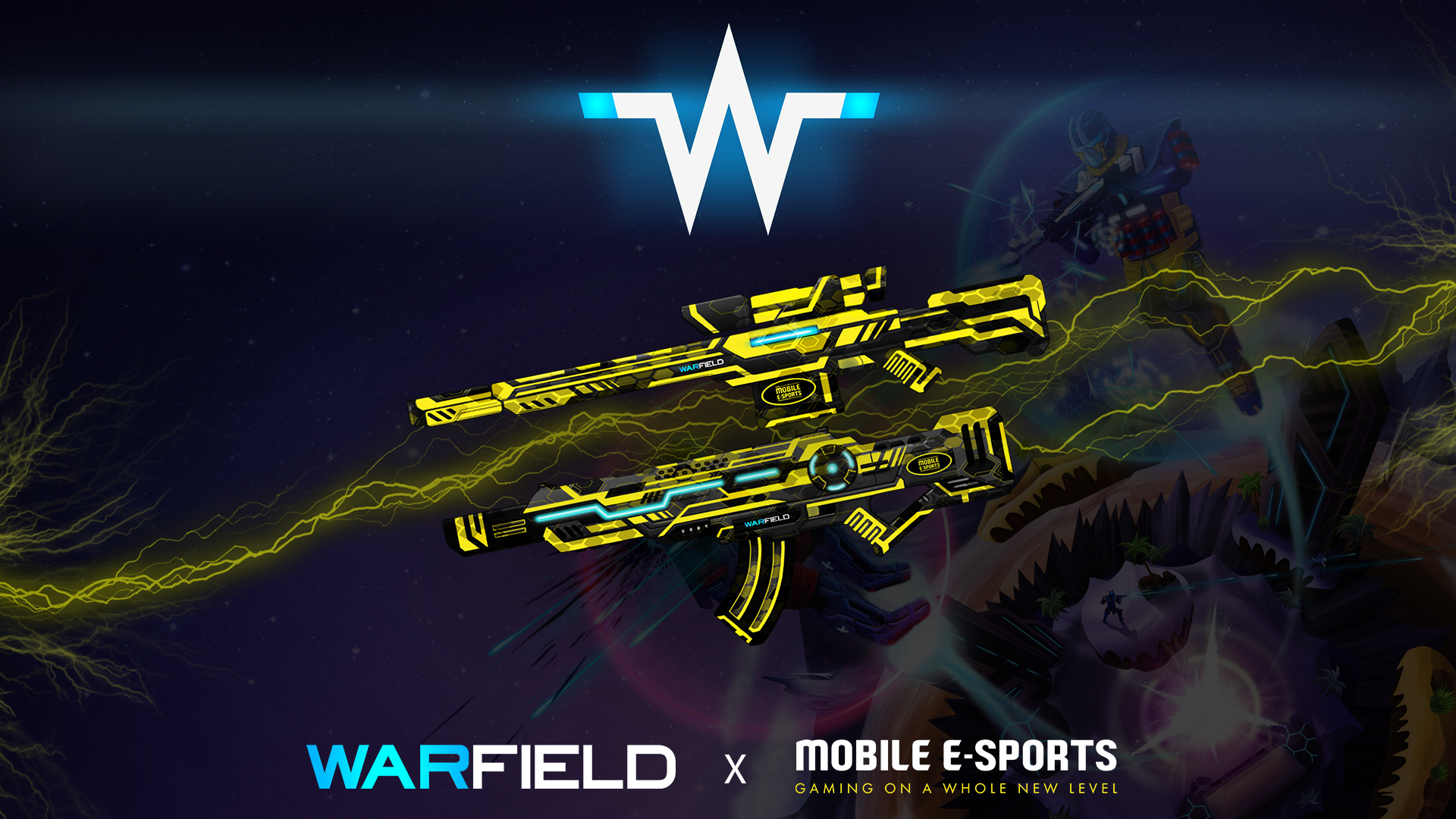