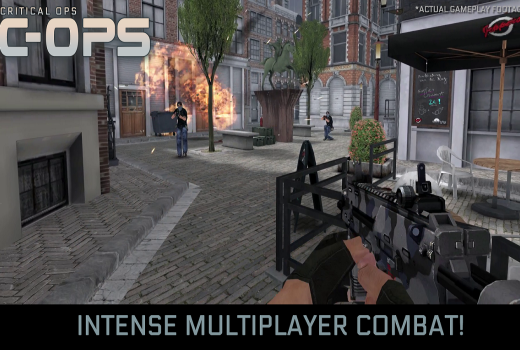 No one goes to a war unprepared, and we want to make sure that you are ready when the upcoming Critical Ops Tournament begins. While we still haven’t revealed the map on which the players will compete, we will tell you general tips that you must employ in order to have a better advantage against your opponents. In the next article we will reveal the map on which the tournament will be played on, but for now let us explore important tips that will help you win.

9 thoughts on “Critical Ops – Ten Paramount Tips For The Tournament”