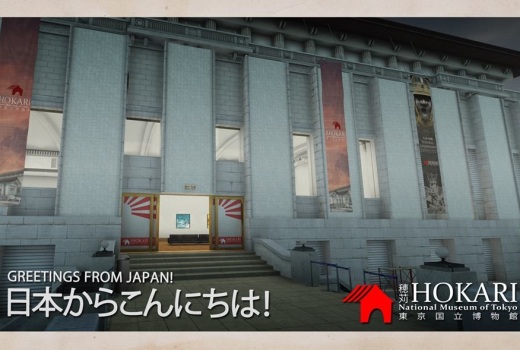 A plethora of mistakes are observed and repeated again and again when it comes to Tokyo Map. However, if you are taking your team into the Critical Ops Tournament, then know that there is no place for petty mistakes. Your opponents won’t be forgiving and they probably know every single corner of the map by heart. These are players that are in it to win it! In this article, we want to warn you on ten critical mistakes that players often do. So be sure to learn from these mistakes because you don’t want the world to watch you perform them live. 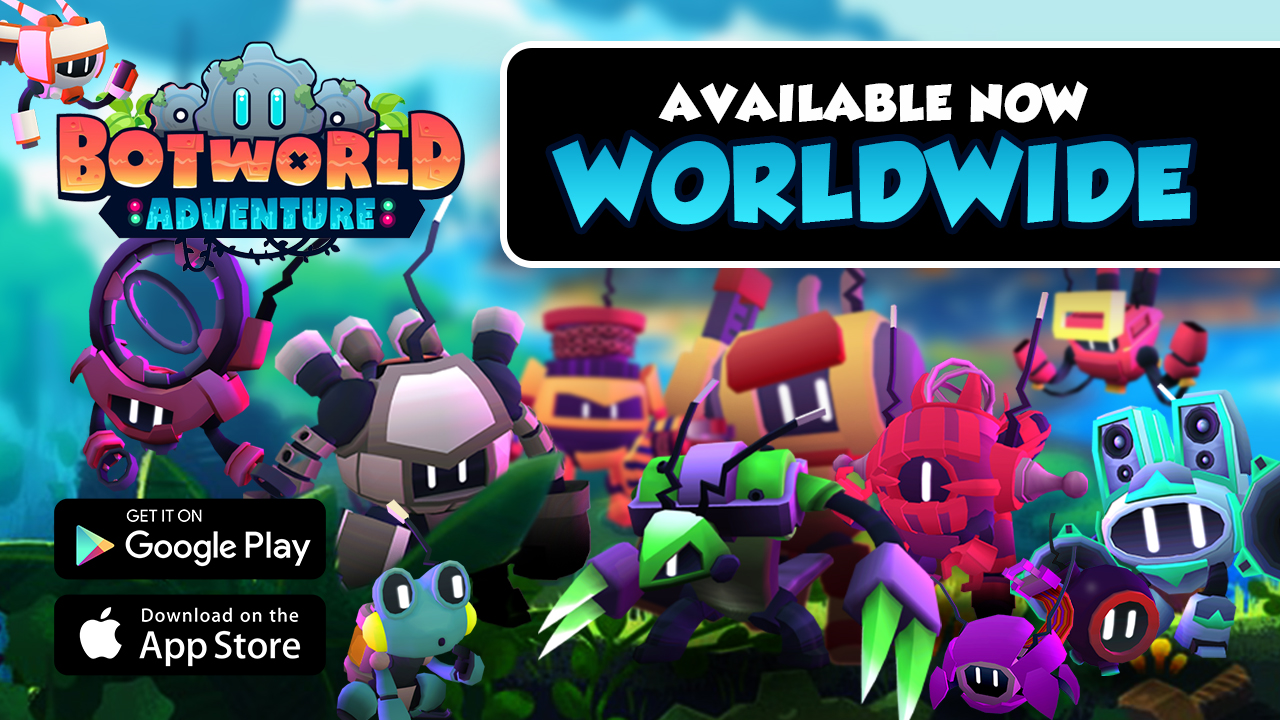