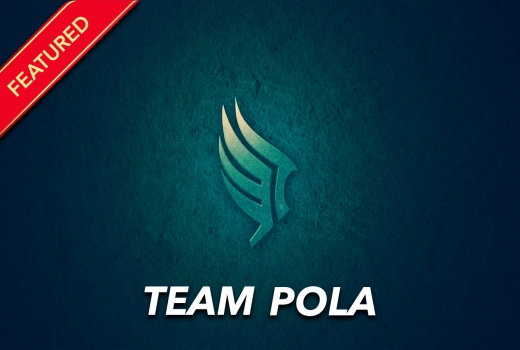 This week’s featured team is called POLA Gaming and it is quite a big one. In fact, this team consists of five different clans! The clans that build up this team are Cluj-Napoca Team RO, EECS, kTn, TTF, and ViiRaL. While this is a European clan with members hailing from the Republic of Moldova and Romania, they have brought a special team to compete in the South American Qualifier.

This is not the first time they join our tournament but we have seen them during the Phoenix Tournament. Even though they did not win the competition at the time, they came together, resurrected their team, trained harder, and now plan to reach the World Cup in order to become the champions of the world.

Their love for first person shooters isn’t limited to Critical Ops but extends to Counter Strike: Source. POLA Gaming is an optimistic team that is rising in the ranks very quickly. It would be a mistake to assume that they are harmless. Expect to hear more from them in the upcoming weeks.