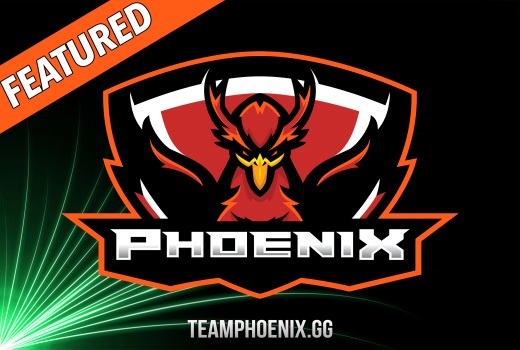 Emerged from the ashes in the early days of Vainglory, Team Phoenix has remained a constant top performer in numerous tournaments. Team Phoenix surprised countless of people when it acquired a Kings Clan team in order to compete in Critical Ops. With their considerable ability in coaching, many expect their FPS team, that’s led by Abz, to be dominating in the NA Qualifier. Due to their success in creating a brand rooted in honorable values, the Critical Ops competitors will be facing a powerful idea rather than a mere team.

Team Phoenix is currently present in Armajet, Critical Ops, and Vainglory. Thanks to the diversity of their players and the variety of their experience, they bring a unique style of gaming to the table. Their team in Critical Ops is without a doubt a force to be reckoned with. It consists of some of the best Kings players that have ranked in the top 3 in the previous two tournaments that we held.

It is safe to say that all the other teams have added Team Phoenix on their ”Caution List” since they bring quite an organized team that knows how to devise strategies and communicate as one body. To learn more about this formidable team you can visit their official website by clicking here.