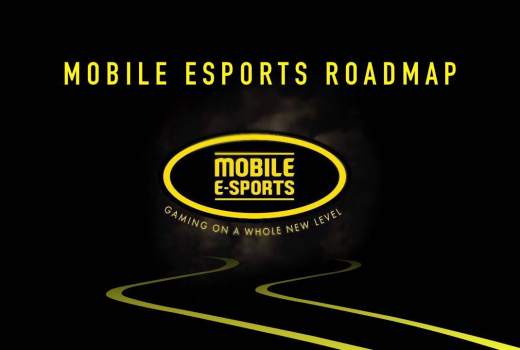 A lot has been going on and many have been wondering what are our plans for 2016. Now, we are ready to share some of the details  with you. We already have hundreds registering with us on a weekly basis and this leaves us with a great amount of responsibility. Our job has become a bigger task and therefore, we plan to double our efforts so that we can bring to you the best that the world of eSports can deliver. Curious to know what we have in store for 2016? Here we go!

Note, the roadmap that we have created is open to change and is not necessarily the final form of our plan. As of now, that’s what we see for the near future and we hope that you share our vision.

In the last 4 months, we hosted two massive tournaments for Critical Ops and the results were phenomenal. We noticed that many of you wanted to play on different servers, so we are giving you this chance in our future Qualifier Tournaments. Those that prove to be competitive in the Qualifier Tournaments will be invited to the World Cup Tournament. The World Cup Tournament will consist of prizes unlike you have seen before and we plan to make it the biggest event to ever take place on the mobile platform. More details will be shared on the Critical Ops Tournaments in upcoming articles.

As for the Clash Royale Tournament, this is our way of reaching out to the solo player who does not have a team. In our previous tournaments, many players wanted to join but they had no team to be a part of. Therefore, future tournaments will include different games and an opportunity for individual players to partake in. Registration for the Clash Royale Tournament will start soon. If we decide to modify our roadmap for any reason, you will see an updated version at our new page called Roadmap.

3 thoughts on “MOBILE ESPORTS – The Roadmap”